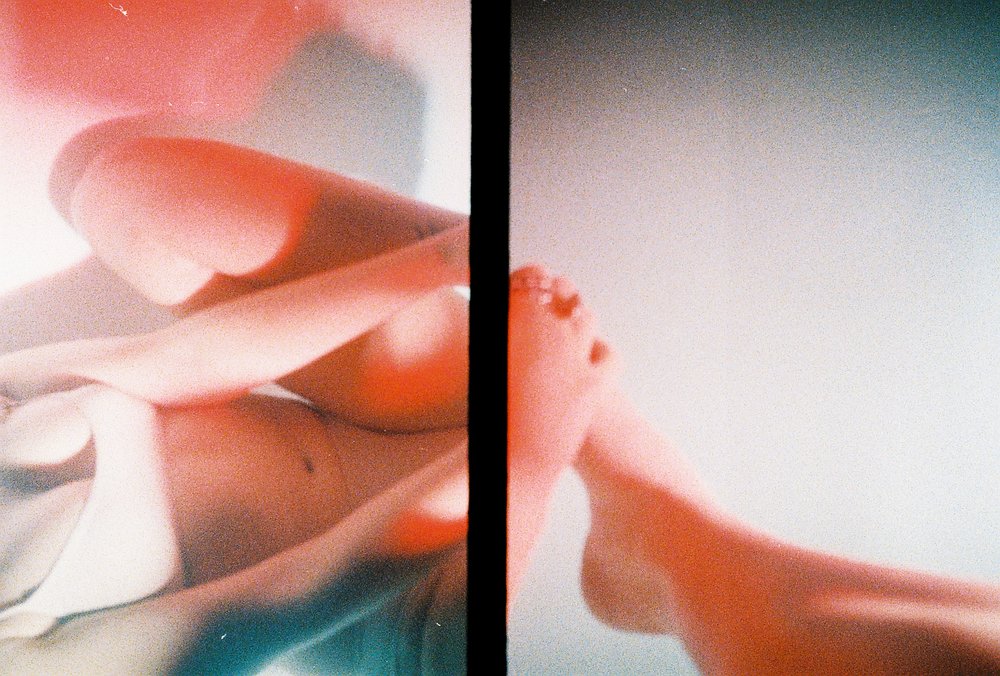 Can we consider a woman’s sexuality independent from her body? In my case, I find it difficult to discuss one without considering the other. Looking at my personal development story, I came into my sexuality almost simultaneously with coming of womanhood. I also wonder had I not experienced sexualisation as a result of my gender, would I be able to consider my womanhood and sexuality in the same way I do today.

Before I go on, I recognize that my story is not representative of all who identify as women, and I acknowledge that sex and gender are not one in the same. This is an exploration of my sexuality and lived experience in a cis woman’s body.

Historically, women have been limited to being sexual objects for men (virgins, sluts, prostitutes/sex workers, wives, or mothers), and have been prevented from expressing their sexuality in itself and for themselves. Often women’s bodies are considered in terms of what they provide men; from mothers who nursed them to wives who raise their families and run their homes, to sex workers who, well, fuck them. I believe that because women have developed in a world structured by man-centric concepts we have had no way of knowing or representing ourselves separate from men.

When I was young and discovering my body for the first time, I enjoyed it, but struggled to understand it because of the lack of female discourse available, therefore I suppressed it and ignored it. As I have physically developed, so to has my sexuality and as a result of this I cannot separate my body from my sexuality. In the early stages of my development I explored my body for the sheer natural enjoyment of it (and curiosity), in my awkward teen years I remember feeling completely out of control of my own body, lousy with shame, then finally as an adult I was able to reclaim my body and really listen to what it wanted. I believe women need to first learn their bodies and sexual pleasure in order to create their own identity, and consider themselves independent from men.

One of the biggest struggles in navigating my sexuality during the years between puberty and womanhood was maintaining any sense of agency whilst trying to “fit in”. I grew up in a country town – everyone knew everyone, the female to male ratio was about three to one, corresponding in my girl friends and I having dated the same boy at one time or another. The idea that I might want something outside of the hetero-normative, never crossed my mind, because I had no alternative point of reference. I felt pressured to look and act a certain way, seek a certain boy, have a certain kind of sex, none of which was authentic to me.

Even though I tried everything I could to adhere to the prescribed social code during my teen years, I was not exempt from judgment – I don’t know a single girl who was. Being called a slut was detrimental to my sexual development – I thought that it was wrong to desire, but to be desired was ok, just not too much! Walking the fine line between frigid bitch and slut was impossible, and I found myself countlessly slipping into either category, never allowed the freedom to just be.

It wasn’t until I was in my twenties, living out of home, and had been in a couple of relationships (with people that I didn’t grow up with), that I finally felt like I had a sexuality that was my own. For a long time I only knew what I didn’t want, as opposed to knowing what I did want; being allowed to want something free from shame is a liberation too few women get to experience.

For me, this confusion around sex and sexuality always comes back to the way we are educated and socialised. I know that by celebrating female sexuality and by providing young people (especially girls) with comprehensive and liberal body and sexuality education, inclusive of pleasure and consent discourse, we will see a change in society for the better. There are connections between our bodies, our genders, our sexualities, as much as there are diversities and disconnections. I know that everyone’s intersections are different, which is all the more reason to stop telling the hetero-normative, man-centric narrative. I have had to unlearn and learn my body, my gender and my sexuality as I’ve grown and developed. This has both been a journey and a destination of self.

This article was first published for Neutral.Love