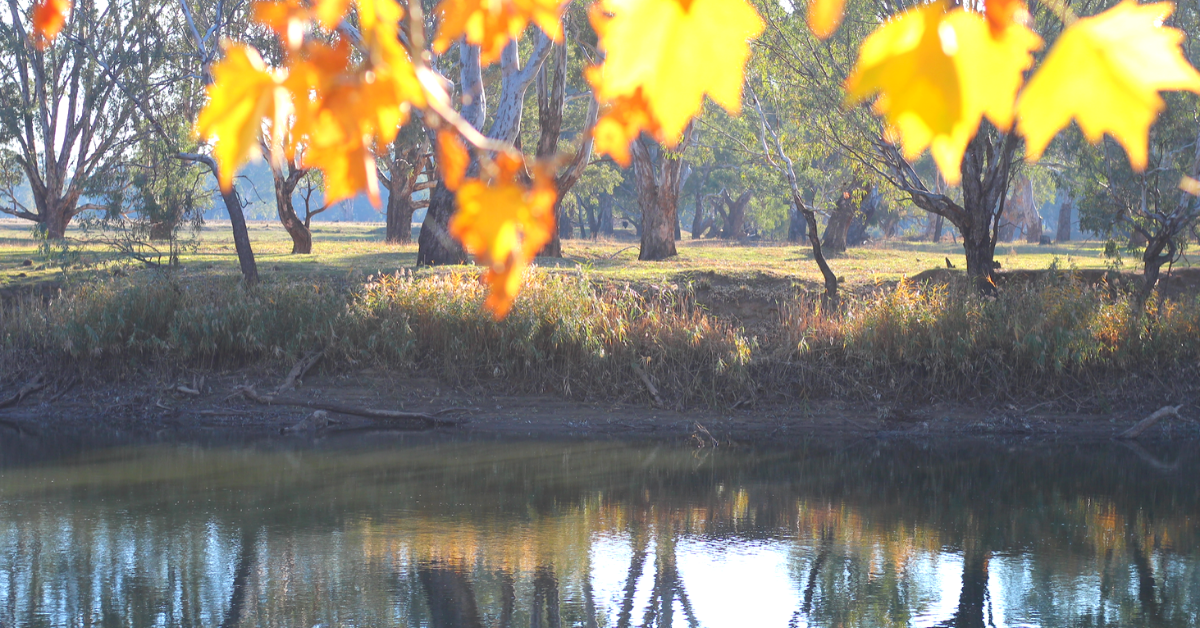 Shortly after graduating high school I left home.
As soon as I could, I did what most teens with big-fish-little-pond syndrome do, which was to leave and go as far away as possible. I used what little money I had saved from working in the local pharmacy, and pizza shop to pay for a volunteering stint in Qingdao, China, teaching conversational English. At 18, this was my first trip overseas, I didn’t know anything about China, I hadn’t even eaten that much Chinese food in my lifetime. And my only shot at being friends with a Chinese person in my very white country hometown was a girl from my primary school whose family owned the local Chinese restaurant. With my bolshie and loud playground antics, and English not being her first language we never quite clicked. I learned too late in life that it was my problem, not hers.
I wrote on my volunteer application that I would prefer a placement in a city since I was from a regional town and wanted a different experience. I was placed in a city with 9 million people, it wasn’t the population that overwhelmed me, it was the feeling of being a little fish again, with the potential to grow.

I’ve been thinking a lot lately about how much my regional roots have impacted me and what it means to identify as a ‘country girl’.
I remember my first few years living in Melbourne, how much I had to disclaim ‘I’m from the country’, and how it stirred different reactions in certain people. When I was friendly or open with strange men, for example Taxi drivers or guys I met at parties, they’d say in that slow, deliberate way “you’re different you know that? Where are you from?” and when I’d say where, they would tilt their head, look at me sideways with a smile and say “ah, country girl”, but what they meant was “fresh meat”.

A lot of my friends are from regional areas within Australia and other parts of the world. There seems to be this gravitational pull that we don’t recognize at first, then over time it reveals itself in our shared idioms and jokes about going home and winning the local meat raffle.
Deeper than that, we share our growing pains.

I wrote a play in 2014 as part of my Honours research exploring my personal coming of womanhood. A strong thread throughout the play was my hometown, though I never named it. When I was writing it, I also worked at a café to support myself while I studied, one of my regular customers was a woman who was also doing her Honours and offered to read the drafts of my play. When she read it she told me how much it resonated with her, that it was almost her exact experience and that she was from the country too. When I asked her where she was from, I was not expecting her to reveal she was from the exact same regional town as me, which has the population total of 439 people.
That gravitational pull.
We became friends and are currently doing our PhDs at the same university in similar fields of research.

When I think about, what I call, my ‘accidental academic’ career, I think of how I am the only person in my family to have gone to university and graduated. I think about the school trips I took to Melbourne to look at potential universities, and how I felt inadequate and not good enough to go to places like the University of Melbourne or colleges like Ormond; and how I have now worked professionally at both of those institutions.
I think about the hour long bus rides to and from school each day, the teen pregnancies, how toxic masculinity and heteronormity, homophobia, sexism, racism and ablelism was never challenged, and that I didn’t learn those words until I finally left home. I think about boredom and imagination, getting my first job at 14, getting drunk at 14, growing up too fast, and time moving too slow.

I often sit at my desk now, staring at the world through multiple screens, and feel suffocated, cramped, and I crave fresh country air and a view of something other than cement; earth, grass, trees, water. I feel too big for my tiny Melbourne apartment. I want to go home. I want to see mountains, and feel seasons, and get a sausage roll with tomato sauce from the bakery, or drive down a quiet and generously wide street. I want to look at where I’ve come from and see how much I’ve grown.

There is a lot of stigma around people from the country, and a lot of adversity to overcome. Country alumni gravitate towards one another because of our shared lived experience, but more than that it’s our unique shared identity. I’m happy to have left, to have been afforded the opportunities to work, travel, further my education and meet people with different lived experiences to me. But I’m also happy to have come from somewhere that values community, farming, making eye contact and saying hello to familiar faces, oh, and bake sales. I want to acknowledge my regionality, I want to wrestle with the challenges it presents, I want to own and value it, it hasn’t always been comfortable, but it’s part of me.